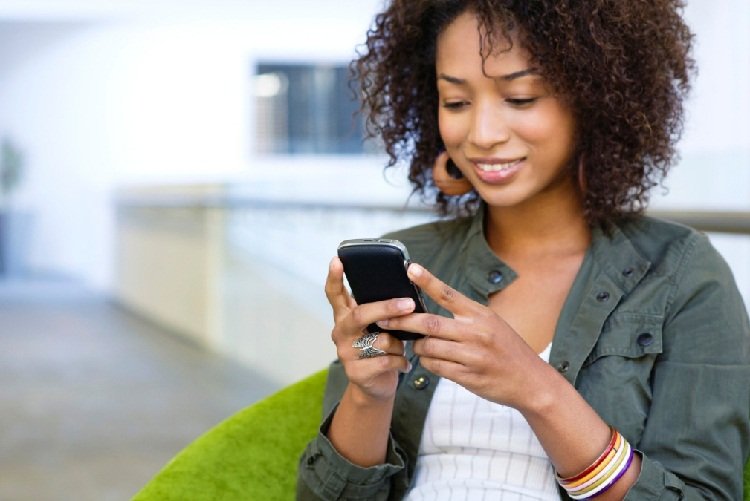 Twitter is taking the TV landscape by storm. Who knew 140 characters could be so powerful?! Your favorite TV shows are just a Tweet away…or at least they are if you live in Brazil and if you are a Comcast customer. Comcast and Brazil’s largest satellite provider, Sky, has begun testing a new way for subscribers to record their shows by using Twitter. With Comcast through their “See It” platform, Comcast customers can tune in to live TV or set their DVR from Twitter. With Sky, with one simple Tweet, you connect to your home DVR to automatically record programs. And, this week Twitter shared results from their new Twitter TV ratings rollout.

Twitter is touching the hearts, habits, and heads of consumers making it a “must-have” resource. Even the Chief Marketing Officer of Xerox, in a recent blog post for The Harvard Business Review extolled the leadership virtues of Twitter and its ability to create strong ties and connections.

1. You must have a social media presence to build your brand and its value. But, of course, correlate its Tweeting strategy to the vision of the company.

2. Listen and engage in the conversation – Given the recent security breaches of Twitter (famously, of course, hacking of AP’s account), Twitter just announced a new 2-step login procedure. It heard, reacted, and responded to the jokes and criticism alike.

4. Tune in to the Feedback – Connecting through social media is a fast-tracked way of speeding innovation – you get instant feedback what your audience is thinking and feeling. After all, Twitter’s CEO calls his medium the “second screen.” TV viewers watch it on the big screen and then Tweet about it on a smaller screen.

The game changer today is to be a bit more Twitter-like: Fast, furious, and willing to fail. Ask yourself: what soundbites do my stakeholders, clients, employees, and vendors need to know to learn and thrive?

Where is your next BIG idea? How to foster innovation

Too Much Binging, Wait There’s More! 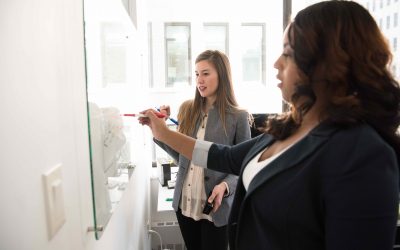 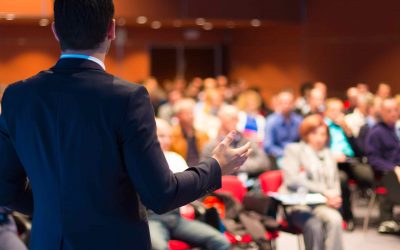 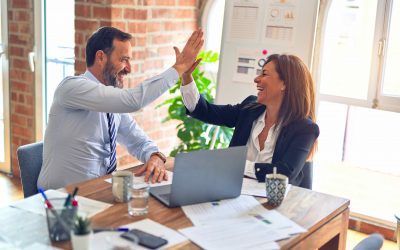