The Secret to Your Success May Equal Coaching Your Boss 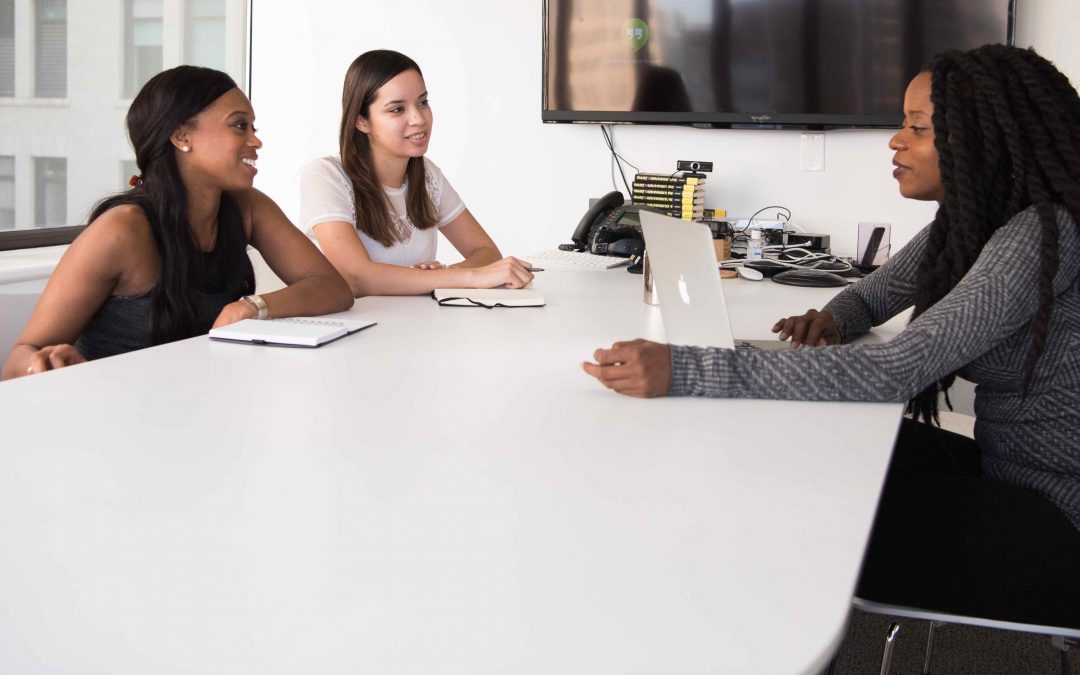 When you are hired for a job, no one tells you that one of your responsibilities is to manage up. Perhaps it’s simply assumed that you are in business of managing your boss and yet wouldn’t something so critical be mentioned? It’s mostly absent from job descriptions. The area’s most often included are leading a team and the expectation of grooming and growing them. And yet one of the most crucial aspects of your role is to indeed manage your boss.

Especially today in a COVID landscape when emotions are running high, really checking in with your boss to find out how they are doing – authentically – and holding the space for them to be people too is critical. Brené Brown said recently that people are farther north of fine now more than ever. Your boss is no different.

Keeping in mind how they are doing is imperative and so is having their development areas in mind. That’s where coaching “up” comes in. Coaching your team is clear, especially if you are evaluating someone’s performance and the decision for promotions, bonuses or raises rest in your hands. With your boss, none of those factors are true – you don’t evaluate your boss or promote them or give them raises. It’s further tricky since there is a power dynamic at play. However, if your intention is to create a development environment and one with open feedback, that means not just for your direct reports, it would ideally include your boss too.

Coaching in any form requires consent and agreement. If someone reports to me, we still need to agree between us how we are going to communicate, how they want feedback and where are areas for development and growth. This is no different with your boss, it’s simply nuanced.

As an example, let’s say your organization broadly is going through layoffs. Your team so far has been unaffected. Your boss to date is a hands off leader, who gives you freedom to create and make decisions as well as manage your team. He is introverted and reserved in meetings and speaks up sporadically, choosing his timing wisely. He is a mentor to you. Now in this new environment your boss is micromanaging, diving deeply into your work, skipping over your level of authority, attending every and all meetings and speaking up and over executives in key leadership meetings. You want to speak with your boss about his behavior however you are not sure if this is your role and it’s most likely going to be an uncomfortable conversation. What do you do?

I have found that in times of stress, coaching can get put on the sidelines for advising or telling people what to do. The opportunity to explore, to inquire, gets put aside for the perception that if we tell someone what to do or move quickly into action that’s the fastest road to performance. Not really.

If the boss in this case keeps being down on himself or thinking the worst then he can’t perform to his highest. If you’ve ever seen the Olympic swimmer Michael Phelps prepare to compete, he has his headphones on, is focused and listening to music to get him into the game of winning. That’s the same intention and focus we need not just for ourselves, for our bosses too.

Secrets to Leading Under Pressure 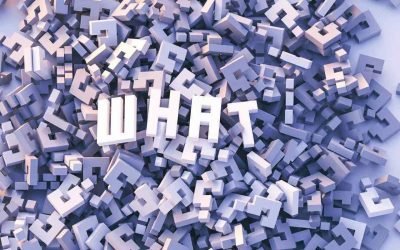 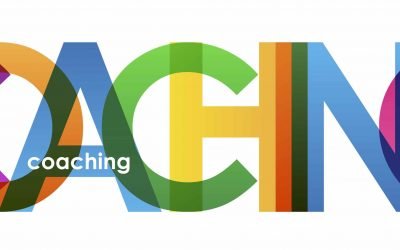 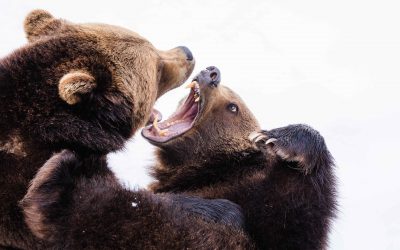