What If Your Communication Was on Point Always: How to Make An Impact with Language 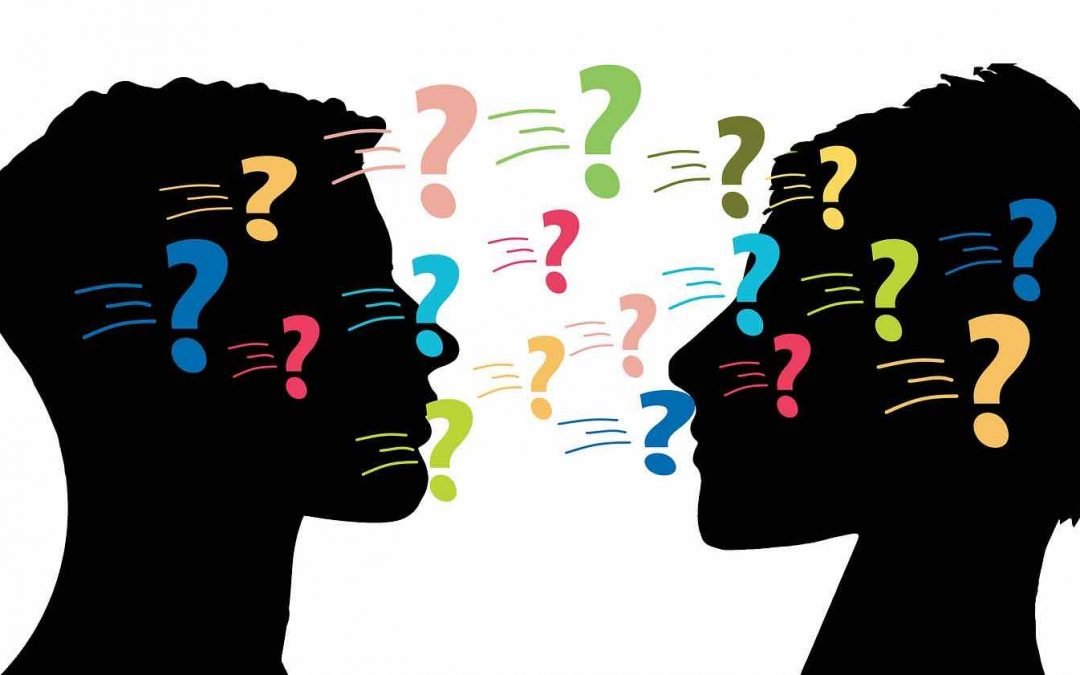 What if your communication was on point always – what impact would it have? First you’d have to break through one of the greatest myths about communicating – because I’m talking, you’ve heard me; or because I put something in writing, you understood what I was saying. Too often that is not the case, and two people come away from a conversation with two completely different ideas of what was said or decided.

A message may not have resonance because the person communicating didn’t give the “why” or the essence. They just gave facts and information that was poorly “wrapped” and shoddily presented, and it either conveyed something different than what they intended, or it gave the information without passion or motivation.

Let me give you an example. There was a company who was implementing a major restructuring for the first time in their company’s existence. It was an organization that had just built a sports facility that cost eight figures – a major investment. That caused the company to reorganize their staffing because they were expanding from seven facilities to eight. This was by far the largest staffing initiative they had undergone in lifecycle of the company.

So they were hiring out a bit and yet most of the employees were coming from within the organization. You can imagine this would take quite a bit of strategic talent planning and reorganization. Because as one person moves from one facility to another, their job needs to be backfilled.

The email was not well received by the staff of the organization overall. To them it was confusing, missing context and it upset people who didn’t get those roles and they felt the message was not properly positioned.

When the head of the organization and I spoke about the message and what was missing, it became clear to him that he had completely left out several things. One is his greatest passion – that he promote from within because the organization is 100% dedicated to the growth and development of those inside of the company. He also missed sharing more about the key message about continued growth opportunities for those who didn’t get those jobs. He was so excited that 90% of the staffing was internal for the new facility he completely forgot to message according to his audience and to provide the broader context so they could really get inspired, excited and be further motivated.

What he agreed may have worked better was saying something along the lines of:

“At our company, we are devoted to training and developing our people. We know 100% that a business grows and is successful when we intentionally invest in growing our people. Our employees are what makes our company truly successful and you are the ones who create a powerful experience for all of our customers to want to keep coming back.

We have wanted to create opportunities for people to feel and know that they’re growing. As part of our plan to grow our people we’ve invested over the last few years in practical, hands on engaging training and development programs.

When the context was missing, the inspiration was lost. Employees were actually confused by his message and meaning. The email created more confusion than excitement. Without understanding “why” people were promoted and how this impacts the company and what if anything will now be different, the impact of the message was lackluster.

Our words need to paint a picture. As a leader and communicator, ask yourself: How do I paint an inspiring picture using words? Every leader must look at themselves as a “Chief Inspiration Officer.” You’ve got to get people excited and invigorated by the words you say and be in alignment with those words. When you paint a clear picture for them of how they’ll have the opportunity to elevate because of a certain decision or change, that’s inspirational and motivating.

Think about the most recent time you communicated with your team about a change or happening. Was there context? Did you paint a picture? Was it inspirational? Then, think about an upcoming decision or message you need to present. How can you “wrap” it so that it’s presented with context, so that a picture is painted, so that it’s motivating, inspirational, and transparent?

Esther Weinberg is the Chief Leadership Development Officer and Founder of The Ready Zone. To dive deeper into the ideas and strategies offered in this article, complete our Needs Assessment and we’ll schedule time to connect. In the meantime, download our FREE eBook – “Better Leaders. Better People. Better Results. Six Eye-Opening Strategies to Thrive Through Change You Did Not Ask For” 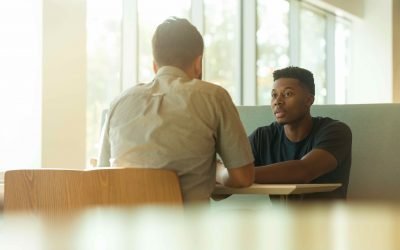 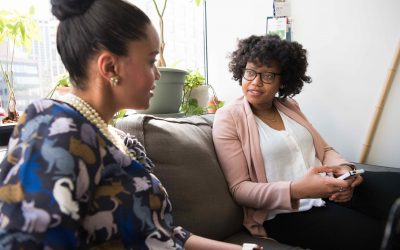 Taking the Fear out of Feedback: Top Phrases to Foster Trust, Respect and Safety 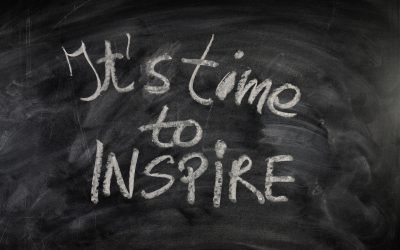 Top 10 Ways to Inspire Your Team In Changing Times