We have had the pleasure of working with some pretty outstanding clients and have been recognized for our excellence, our innovation and our ability to respond to the ever-changing landscape of the Media Industry.

We invite you to browse some of our clients’ kudos and accolades. 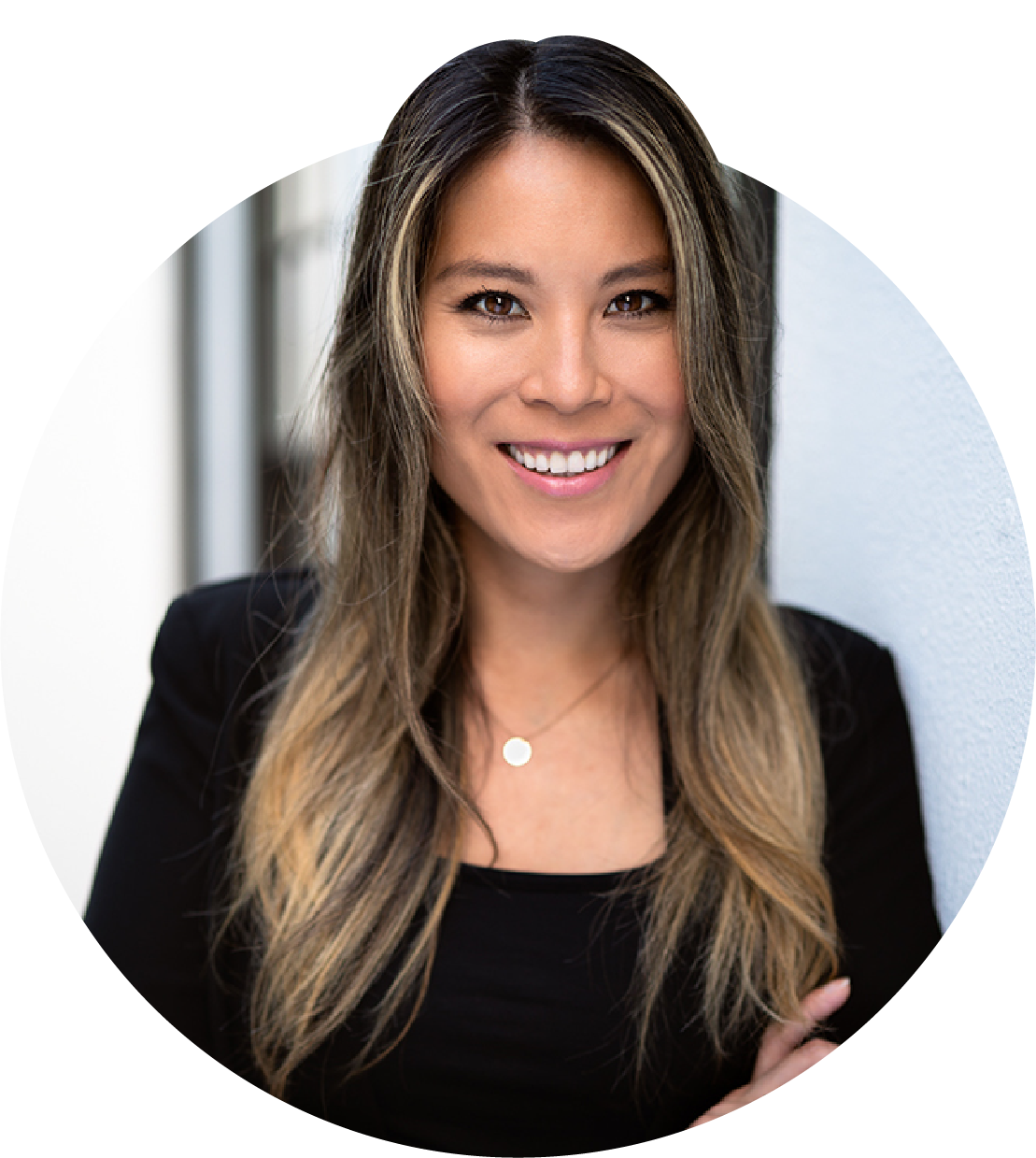 Once deciding to engage in executive coaching, the mere idea was daunting as I thought about what I wanted to communicate, how best to do that and what would be revealed to me. After meeting with Esther, those reservations were cast aside as she created not only a safe place to speak freely, but an environment of discovery where I could reflect, learn and better understand both opportunities and challenges ahead. The discovery aspect of what was unpacked not only brought a value into my workplace, but also my personal life especially as I found the depth in which the two were and are very much integrated.

As my company has evolved in both leadership, priorities and business, my position and responsibilities have evolved and being able to express how those impacts have affected me while also getting neutral unbiased feedback and observations from Esther, have proven to help me best navigate and manage expectations with myself and with other colleagues throughout my organization. Even after a wonderful year with Esther, I still come out of each one with new meaning and understanding that I didn’t anticipate going in. If you are open, and want to challenge yourself to grow, Esther will be there to support that and help guide you to become a more effective leader, colleague and overall human being. 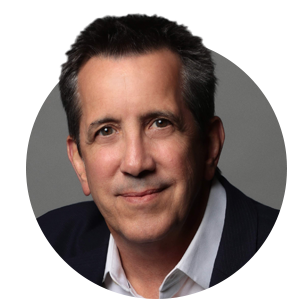 Together, we set valuable and realistic goals for improvement, then monitored them with simple yet effective tools. Along the way, Esther never failed to ask the right questions, leading me to think deeper about my work and my personal growth. 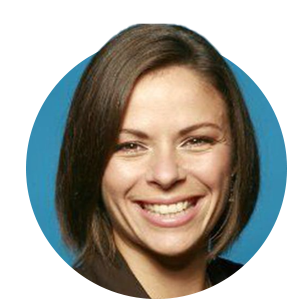 Over 25 years of working with creative, powerful people, I’ve developed some pretty great tricks to avoid dealing with the big issues that prevented me from seeing my own potential. Enter Esther. My tricks don’t stand a chance. Thanks to a clear plan including important facts about the fundamentals of leading, a lot of straight talk and of course a good dose of laughter and espresso, l am getting to and believing in the unique leader I am. 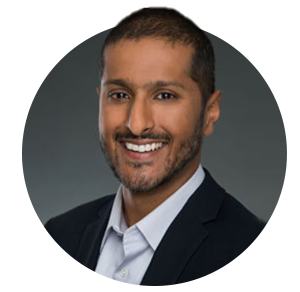 Esther not only put together productive offsite programs for us, she helped shepherd our senior management team through a difficult transition. Esther’s recognition of the key issues at play, the personalities involved, and the dialogue and structure needed to achieve our goals was critical for our team.

Esther was able to connect our management team and drive specific follow-ups around collaboration and structure for team engagement that did not previously exist. Her relentless dedication and focus on helping us solve our problems—and diagnosing a few more areas of need—were instrumental in the reset of the management team at DreamWorks Animation. 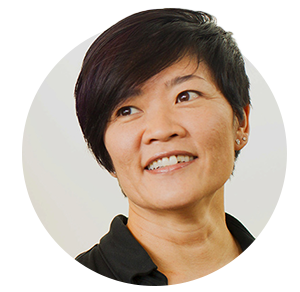 Esther has a unique way of diving deep with any group and uncovering core foundational elements that are either missing or need to be reinterpreted to achieve the focused results that are necessary to compete in today’s environment. She taps into the core and shares strategies that are applicable right out of the gate.  As many of our team have done these types of sessions before, none were as robust and deep and meaningful as Esther’s.

Allowing the group to find their way towards appreciation and empathy no matter how uncomfortable, has proven to be an important step in building trust amongst each other. The training set us up for fostering an environment that allows for vulnerability and cultivating a safe culture. [The Ready Zone’s] methodology is critical in unlocking the potential of truly meaningful connections that can be applied both professionally and personally. If you are open, it can be life changing. 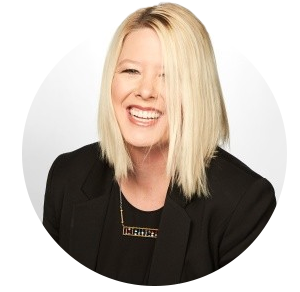 During a very crucial part of my career Esther helped me get to the next level. She helped me see the world clearly, understand my true value and challenged me to be intentional in everything I did. She can see through the BS and can help people and companies find their true pain point and help them solve for it.

She has the ability to make the murky clear, the tough decision an easy one. She is able to break down decisions to their simplest of parts and then build from there. 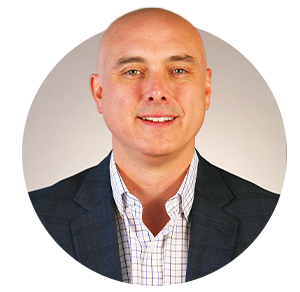 As a result of working with Esther, I am most proud of putting best practice to fostering an environment that maximizes everyone’s potential, not just mine. Success is not achieved alone, and there is now is a joy I find at work, especially but not solely through clearing obstacles and giving opportunity to others.

I would enthusiastically refer Esther Weinberg to friends and colleagues who need a strong force (a force of nature!) to hold a mirror up to them and force them to be honest with themselves. Esther helps you to be your best self. She helps you get out of your own way by making you realize you hold the power to define your own goals, and to pursue them. 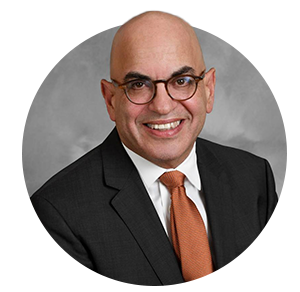 Esther is a pro who deftly walks you through the process in a way that advances you as you are ready.  Esther’s approach is inspiring, and her overall commitment and passion are evident at every step of the way… I am proud to say as a result I am a stronger and more confident leader. 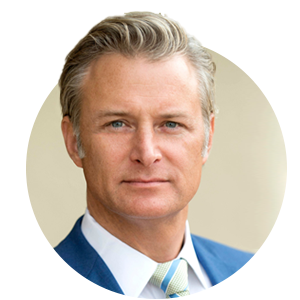 Our signature creative leadership program, “Thrive”, has become a foundational professional development resource for many of the most valuable networks and studios in the industry.  Esther’s dedication, passion, and partnership has made this program the success that it is today.  She’s tenacious and unwavering with her goal to drive truly substantive growth for our Thrivers.  Her personal leadership style drives breakthrough performance and growth.  It’s been an absolute joy working with Esther throughout the years. 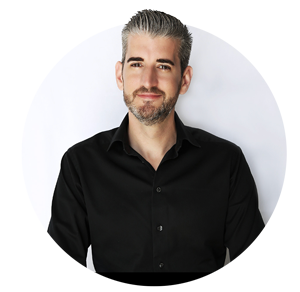 Esther is an expert at guiding stakeholders to realize the true potential of their businesses.  After 15 years of organic growth, our founders embarked on a retreat to process all of the feedback Esther collected from our management team. Esther created an extremely safe space for everyone to share their opinions, concerns and desires for improving the company. Esther’s collaborative methods dove-tailed perfectly with our company culture, and the effort resulted in multiple epiphanies that have further aligned our partners for the next 15 years. 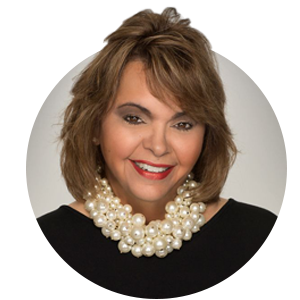 With Esther’s help my executive team discovered the worth of change and increased our capacity to deliver more than we could have imagined.

Ready to develop a powerful Team Commitment to foster collaboration, engagement, and motivation regardless of circumstances?

Fill out our Needs Assessment so we can understand your needs
and challenges and set up a free clarity call to discuss next steps.